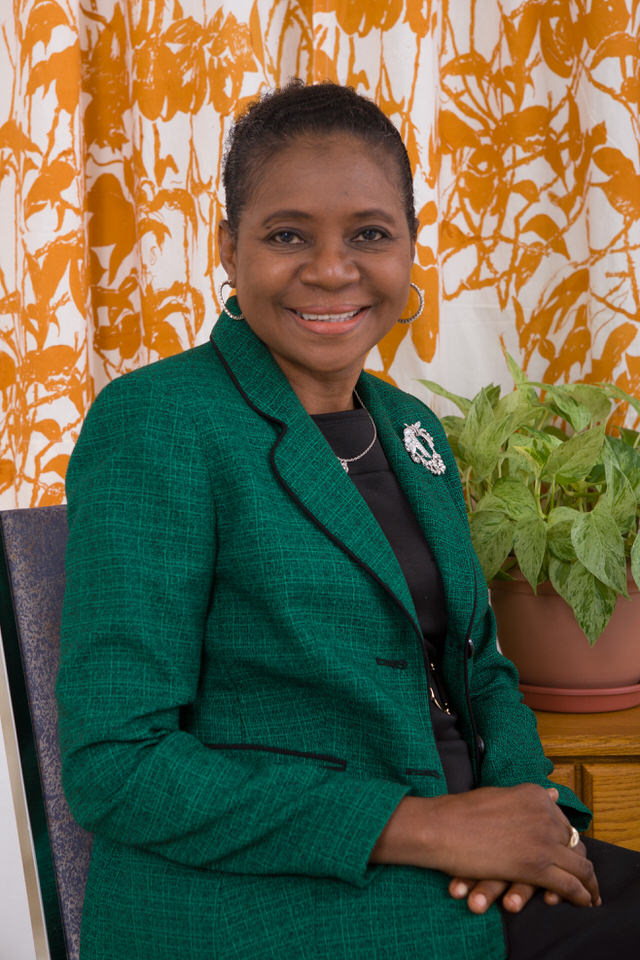 A former Senior Foreign Service Officer, Alice served as Chief of Protocol, Head of the Protocol and Consular Division, Head of the Policy and Research Division in the Ministry of Foreign Affairs, Grenada, and as Clerk of the Houses of Parliament. In the Private Sector, she served as the Executive Director of the Grenada Hotel and Tourism Association.

All her career experiences have contributed to her knowledge and understanding of Diplomatic and Parliamentary Protocol, Etiquette and International Courtesies, and the principles of Professionalism in the workplace. These she now teaches to participants in her various training programmes.

Alice is the author of a series titled Protocol and Etiquette for Caribbean People, which includes two published books: Etiquette in Communication and  Basic Diplomacy and VIP Courtesies. She has also published an ebook titled Dining Anywhere With Comfort, and is the Editor of Soaring Above Limitations, an anthology of poems written by Bryan J. Roberts.

Alice’s valued principle is to give of her best in whatever she is involved. This has borne fruit in the awards she received while in the Tourism Industry for ‘Excellence in Communication’ and ‘Executive Director of the Year’.

Please visit our Bookshop, Click on the Image of a Book and You will be redirected to Amazon to complete the purchase of your Book. Dismiss